There is only one Uncle Buck 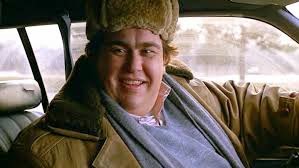 So this week brings the entertainment news (I specify entertainment as I know there are some very serious issues going on in the world at the moment) that ABC and Universal have partnered up to bring Uncle Buck to the small screen as a sitcom. Rewind to 1990 and this was trialled and unsuccessful, with Kevin Meaney playing Buck and unfortunately for him he didn't even come close to Candy.

Uncle Buck TV Show 1990 - watch it through your fingers 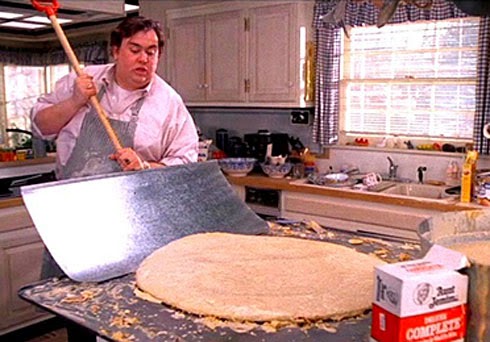 I have no clue how they are going to pull it off. John Hughes wrote that part specifically for Candy as he was his muse. John Candy is Uncle Buck!

Even though I find myself wincing I get it. Uncle Buck is a classic, why wouldn't you want to replicate it? At the same time why would you? Some things just need to be left alone. They might do a great job and I may have to eat my hat (it angers a lot of people) and I hope they do. Or at least I hope those who are too young to have seen this brilliant piece of cinema have their attention drawn to it. 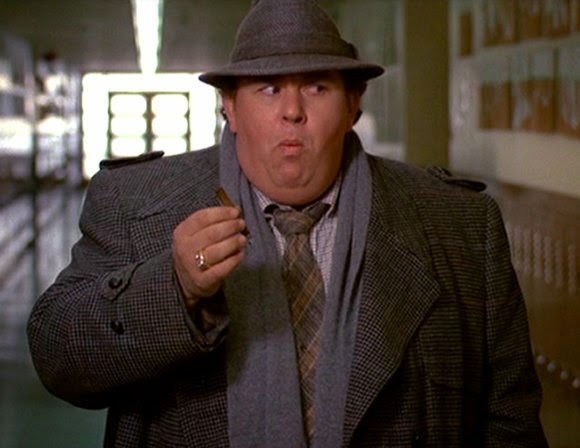 It's not just Buck, the casting overall for the film was genius, Hughes always seemed to get the mix right  as well as the writing and Candy being the generous actor he was, would always make the cast feel so at home they just gelled.

ABC and Universal I hope you prove me wrong, but for me there will only ever be one Uncle Buck, no one else could ever come close.